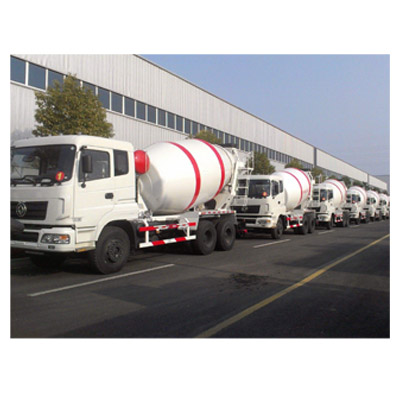 Regarding issues related to the National Fourth Emission Standards for non-road mobile machinery, China Construction Machinery Industry Association stated, "For the construction machinery industry, there are only truck cranes, concrete pumps, mixer trucks, etc. that are implemented in accordance with the National Six Emission Standards. Road mobile machinery products will be postponed in some regions, and for other construction machinery products, because the relevant policies and regulations of the national four emission standards for non-road mobile machinery have not yet been formally issued, the final implementation time has not been determined, so there is no question of whether to postpone。

On February 20, 2019, the General Office of the Ministry of Ecology and Environment issued a revised order for the request for the `` Limits and Measurement Methods for Exhaust Pollutants from Diesel Engines for Non-road Mobile Machinery (China Third and Fourth Stage) (GB20891-2014) "Draft for Comments"), which mentioned, "Since December 1, 2020, non-road mobile machinery that does not meet the requirements of the fourth stage of this standard may not be produced, imported, or sold; it does not meet the fourth of this standard. The diesel engines for non-road mobile machinery required at the stage shall not be produced, imported, sold and put into use.

It is worth noting that the implementation date is not officially announced, and the implementation time is adjustable, so it cannot be used as a basis for whether the implementation will be delayed. It takes at least 18 months for the general standards for emission upgrades of construction machinery products to be released and implemented. This involves at least 3-6 months of “certification” for an engine; it also takes several months for laboratory approval; and then the reliability of the entire product Performance test; upstream parts adjustment and production supply will take time; the actual operation adaptability of the whole machine is also at least several months. At present, the formulation of the national four emission standards for non-road mobile machinery is still in "intensive discussions". At the same time, "the possibility of the standard being issued in the near future is increasing." determine. At the same time, the China Construction Machinery Industry Association is also soliciting multiple voices and actively communicating and cooperating with government departments such as the Ministry of Ecology and Environment to ensure that the interests of construction machinery industry practitioners are maximized.